Outing to Lusk and Newbridge House 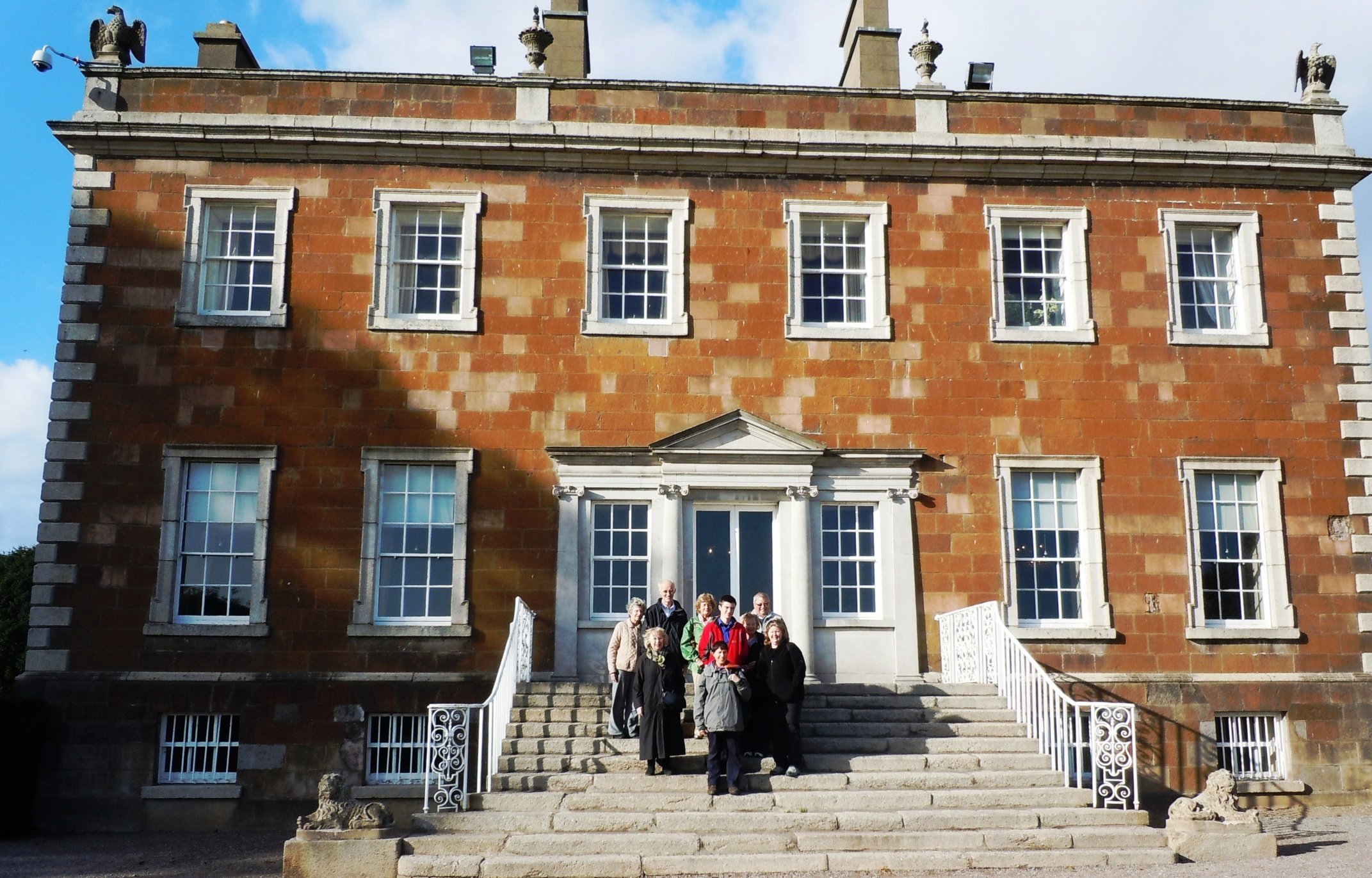 The recent CKAS outing took place to Lusk Round Tower and Newbridge House Co. Dublin on Sunday 15th September 2013.  The party was met at the Tower and Church by the Caretaker Ms. Pat Kelly and by archaeologist Matt Seaver.  Matt provided a most informative talk on the history of Lusk and the surrounding area including Lusk in pre-Christian time, the coming of Christianity, and the founding of a monastery by St. MacCullin, the construction of the round tower, the Viking attacks and the various burnings.  The party also heard of the coming of the Normans and the role of the present Belfry built around 1480.  Inside the Belfry, Matt gave an account of the Barnewall tomb and the family connected with it together with all the other artefacts at the site.  On behalf of the Society a presentation was made to Matt for his talk and to Pat for her contribution.

At Newbridge House the party was met by Cathal Dowd Smith who gave a most comprehensive tour of the house and an outline of the origins of the Cobbe family and their first association with Ireland.  This began with the appointment in 1717 of Charles Cobbe as Chaplain to his cousin the Duke of Bolton the then Lord Lieutenant of Ireland and his rapid ecclesiastical promotions including Bishop of Kildare in 1732 and finally Archbishop of Dublin in 1746.  Cathal explained how the Cobbes acquired an extensive estate including the lands at Newbridge and the marriage of the Archbishop’s son, to Elizabeth Beresford, daughter of the Earl of Tyrone bringing further wealth and enabling refurbishment of the house and the acquisition of many paintings now displayed in the Red Drawing Room and throughout the house.  Cathal explained the Shakespeare connection and the family’s movements, travels estate management, inheritance difficulties and finally the current arrangement between the family and Fingal County Council.  The Society wishes to record the magnificent presentation of secondary school student Cathal Dowd Smith and recommends Newbridge House as a ‘must’ visit site. 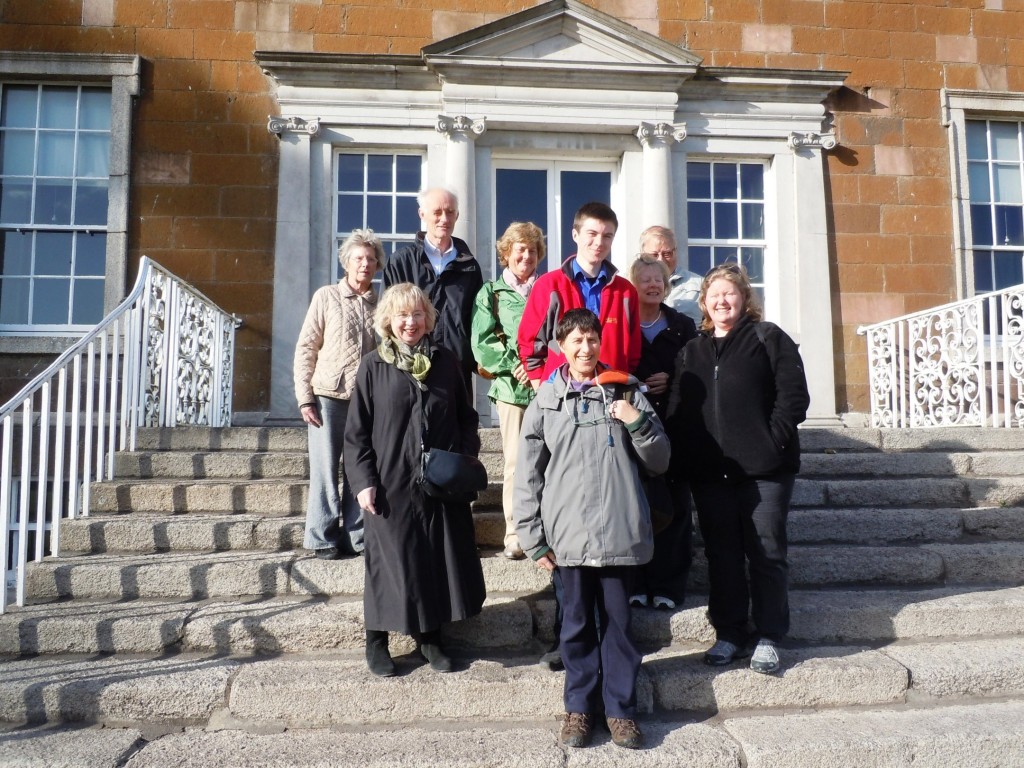 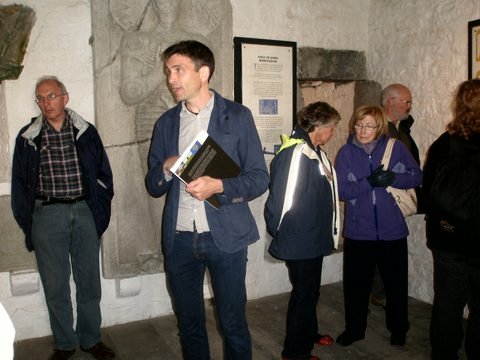 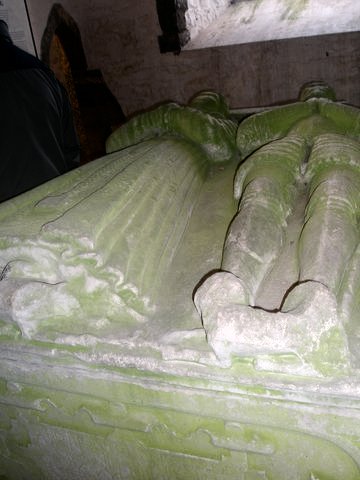 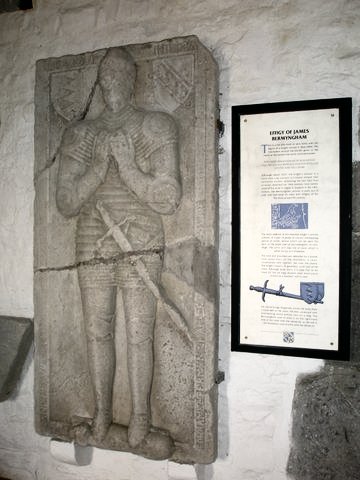 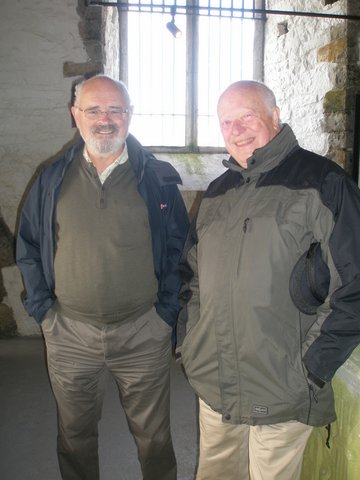 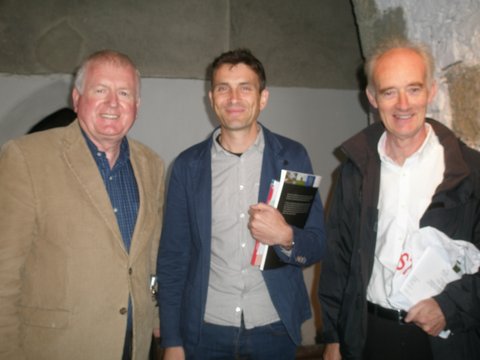