Travellers’ Encampments on the Curragh 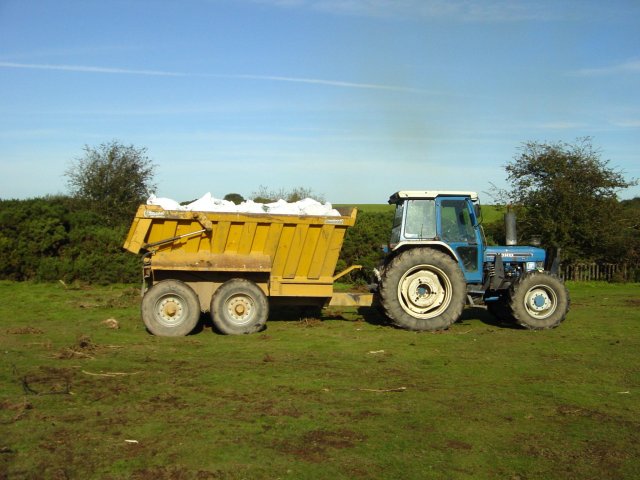 Cleanup after travellers have left encampment

Anyone familiar with the Curragh will have noticed the increase in travellers’ encampments during the summer months in the past few years on the Curragh Plains.

Seán Ó Fearghail T.D. recently asked a Parliamentary Question of the Minister for Defence on this subject. The question and reply are given below. It might be remarked that the €72,000 spent on cleaning up in 12 months might have been better spent paying the salary of a suitably qualified manager for the Curragh Plains.

Lest anyone thinks that the Army has anything to do with this situation, it does not. The management of the Curragh Plains is solely the responsibility of the Civil Service, specifically the Property Management Branch of the Department of Defence.

* To ask the Minister for Defence his views on the impact of the growing incidents of traveller encampments, some of which are extremely large, on the environs of the Curragh Plains; if his attention has been drawn to public concerns regarding this matter; if he will bring forward proposals to prevent such encampments recurring; the costs incurred by his Department in environmental clean ups after such incursions; and if he will make a statement on the matter.

Plains. Over the last twelve months my Department has spent approximately €72,000 on cleanup operations following illegal camping and dumping.

Under Section 19C of the Criminal Justice (Public Order) Act 1994 as inserted by the Housing (Miscellaneous Provisions) Act 2002 it is an offence for a person to enter on and occupy property without the consent of the owner. Under the provisions of the Act An Garda Siochana have the power without warrant to arrest a person who fails to leave when requested and seize anything they bring onto the property in question e.g. caravans. Penalties for persons ‘found found guilty of an offence under this Part of the Act include fines not exceeding €3,000 or a term of imprisonment not exceeding one month or both.

The Gardai confirmed at a recent meeting with officials from my Department that they are currently dealing with the illegal parking and camping on the Curragh under this legislation.

Having reviewed the situation there appears to be adequate provision for dealing with the issues under current legislation therefore I do not at this time see any benefits in producing additional legislation to handle this issue. While you will appreciate that it can prove difficult to fully prevent such activities every effort is being taken to address the situation and protect the valuable amenity that is the Curragh.